Update on the development of the Mercedes NG/SK

What has been done in the past period?
It has been quiet for a while about the progress of our Mercedes NG/SK project. Of course it does not mean that nothing has happened in the meantime. In fact, a lot of time has now been spent on improving the first 3Ds to have a perfect scale model at the end.

The Mercedes NG/SK driver’s cab has a very complex shape, which results in a mediocre look & feel on models which have (also recently) been released by other scale model manufacturers. And we as WSI want to do that differently and better of course!

Partly for this reason, the first design was rejected by WSI, so we started all over again with some sections. In the meantime, beautiful and precise 3D models have been created. Only a few details still need to be improved. 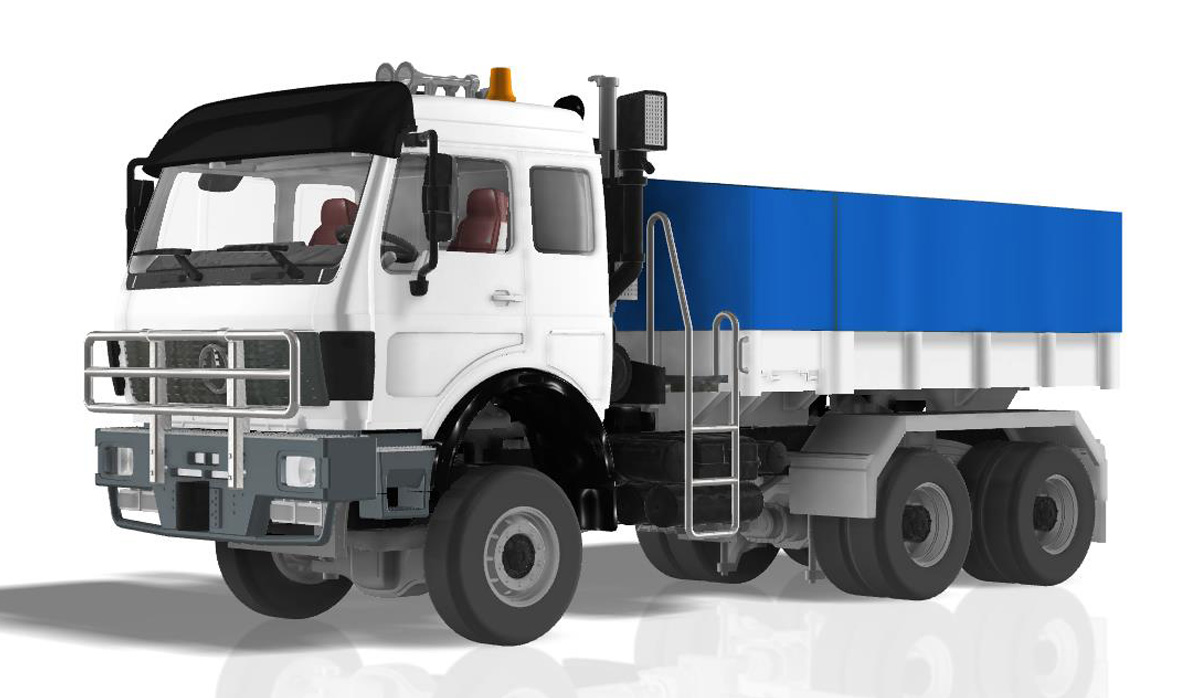 Heavy Haulage = Heavy Metal
There is still some way to go before we can present the models to you. For example, hand models are first produced, then the molds have to be made and only then production can begin. Of course we are talking about real die-cast products. We are convinced it is not an option to use cabs and chassis from resin! Contrary to resin material, die-cast is hardly susceptible to breakage and is also UV-resistant. 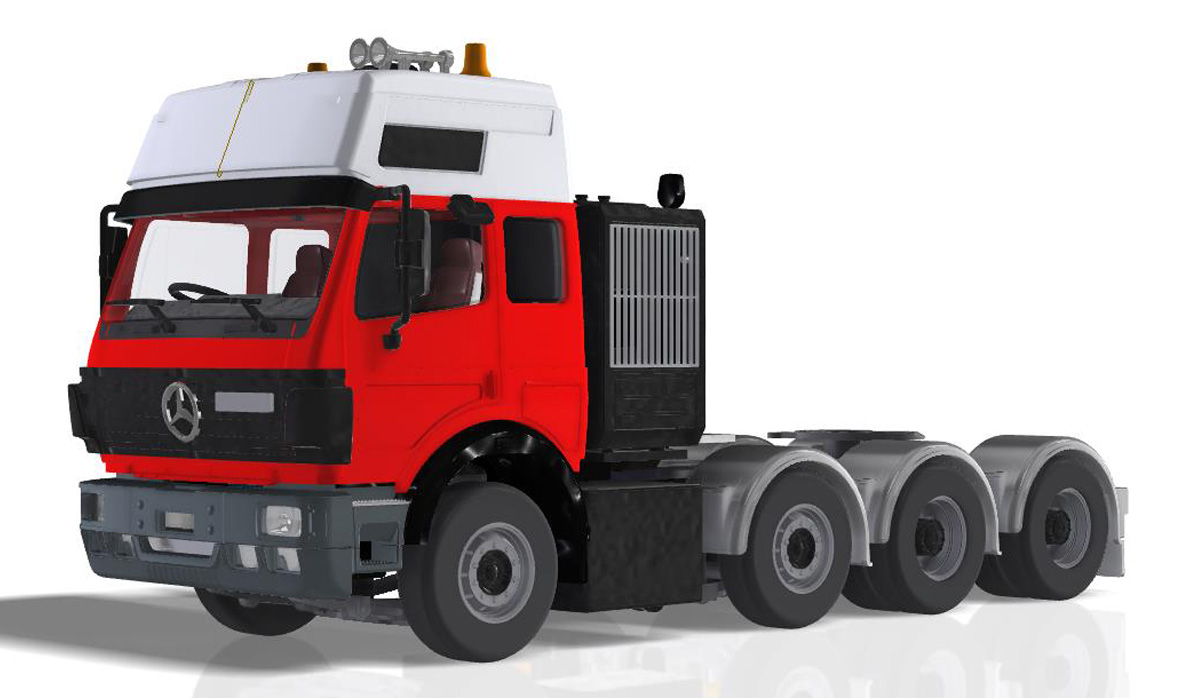 In the field of Heavy Haulage, there will be several chassis versions and ballast boxes, as well as various cab roofs and bumpers. Also the towers behind the cabs, which are typical for Heavy Haulage, have been reproduced in detail.

We expect the first models around summer 2023.

We´re sure, it is worth the wait for our fully die-cast made Mercedes NG/SK models, because: Heavy Haulage = Heavy Metal! 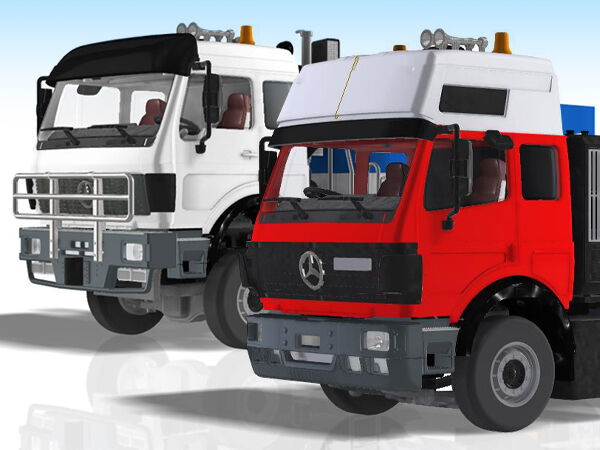