We are proud to be able to showcase the first photographs of our most recent classics development – the Mercedes NG (‘Neue Generation’) and SK (‘Schwere Klasse’) generation. 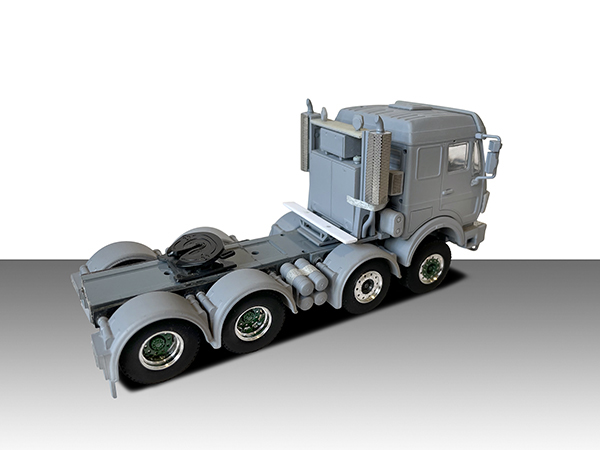 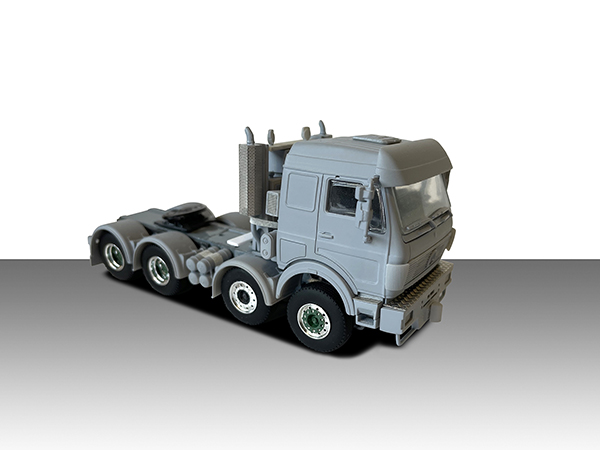 History
Mercedes introduced the NG series in 1973. It started with just a day cab, after which the range of cabs was expanded year on year. In 1980, the company launched a new generation of V6, V8, and V10 engines, then in 1985, launched EPS, a state-of-the-art gearbox.

The new SK generation was born in 1988, refreshing not only the appearance of the cab, but overhauling virtually every other component as well. In 1990, the truck was made ‘Truck of the Year’ and was followed by a further update in 1994, with the SK2 replacing the first generation SK.

Model
WSI has deliberately opted to undertake a full die-cast project. Not only have we created the ‘Großraum’ cab, but also the EuroCab for the SK1 and SK2, transforming the already spacious cab into a much larger ‘home on wheels’.

We have incorporated a wide range of options, features, and accessories into this project – we have numerous options for grill versions, bumpers, spoilers, fenders, etc., it’s hard to imagine! 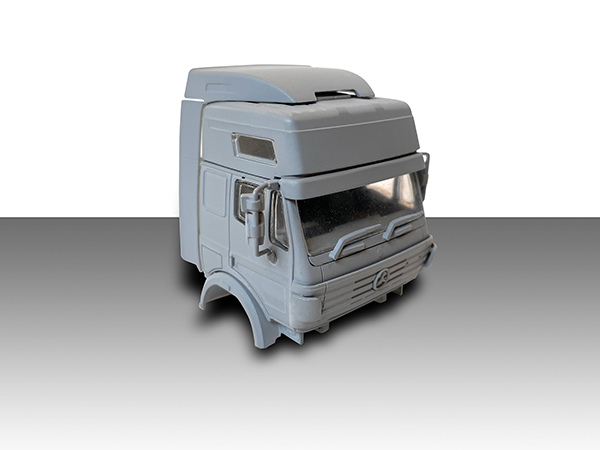 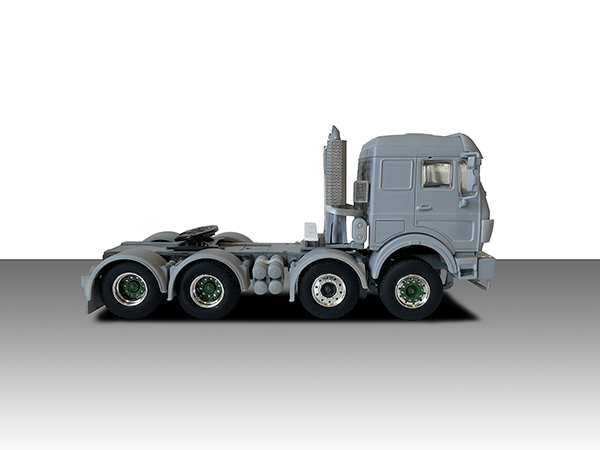 As you have come to expect from WSI, we haven’t neglected to include the heavy-duty transport versions in the range. The project includes no fewer than three heavy-duty transport towers, four heavy-duty bumpers, a flattened cab, and even two new multifunctional chassis. From 4x2 to 12x8 in every wheelbase – anything is possible.

Coming soon…
Planning of the initial models is already underway and we can’t wait to announce the first versions in both standard and heavy-duty transport. There are some real gems among them, if we may say so ourselves! We anticipate being able to launch the new models in the second half of the year. 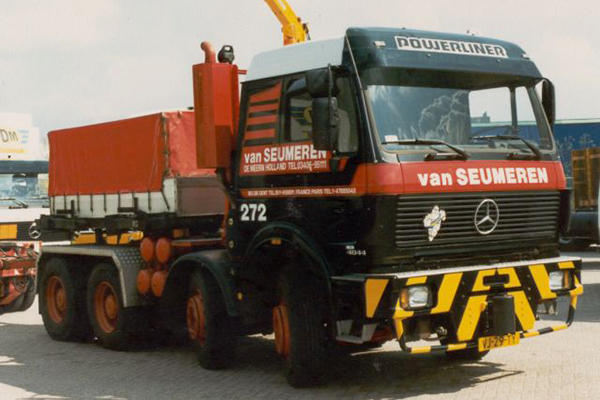 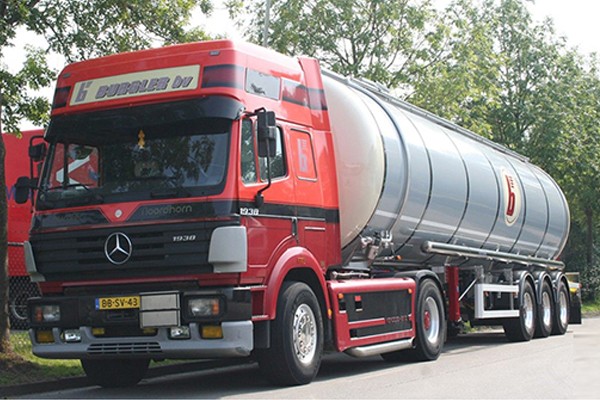 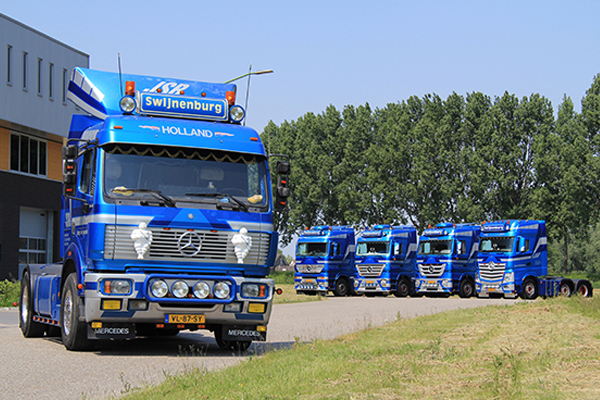 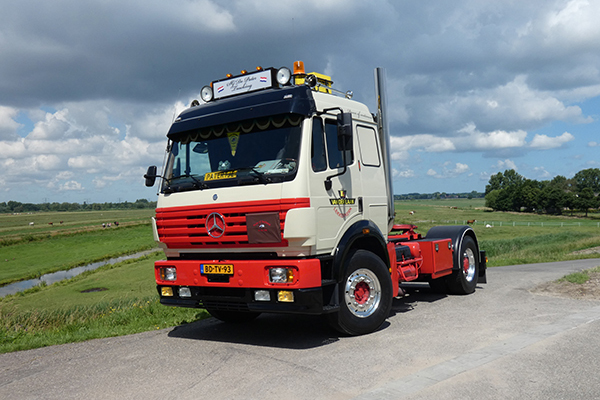 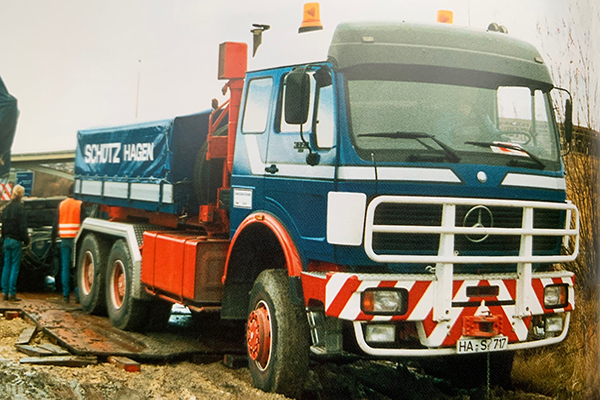 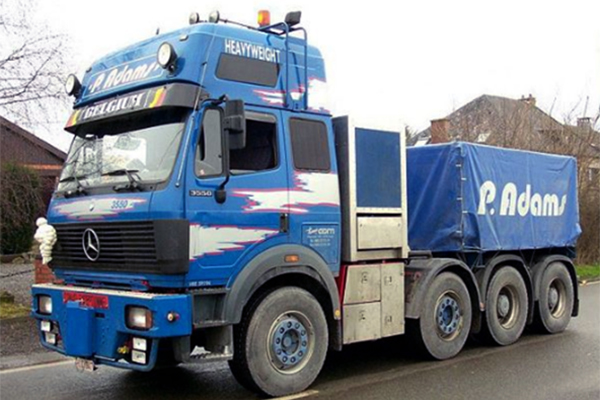